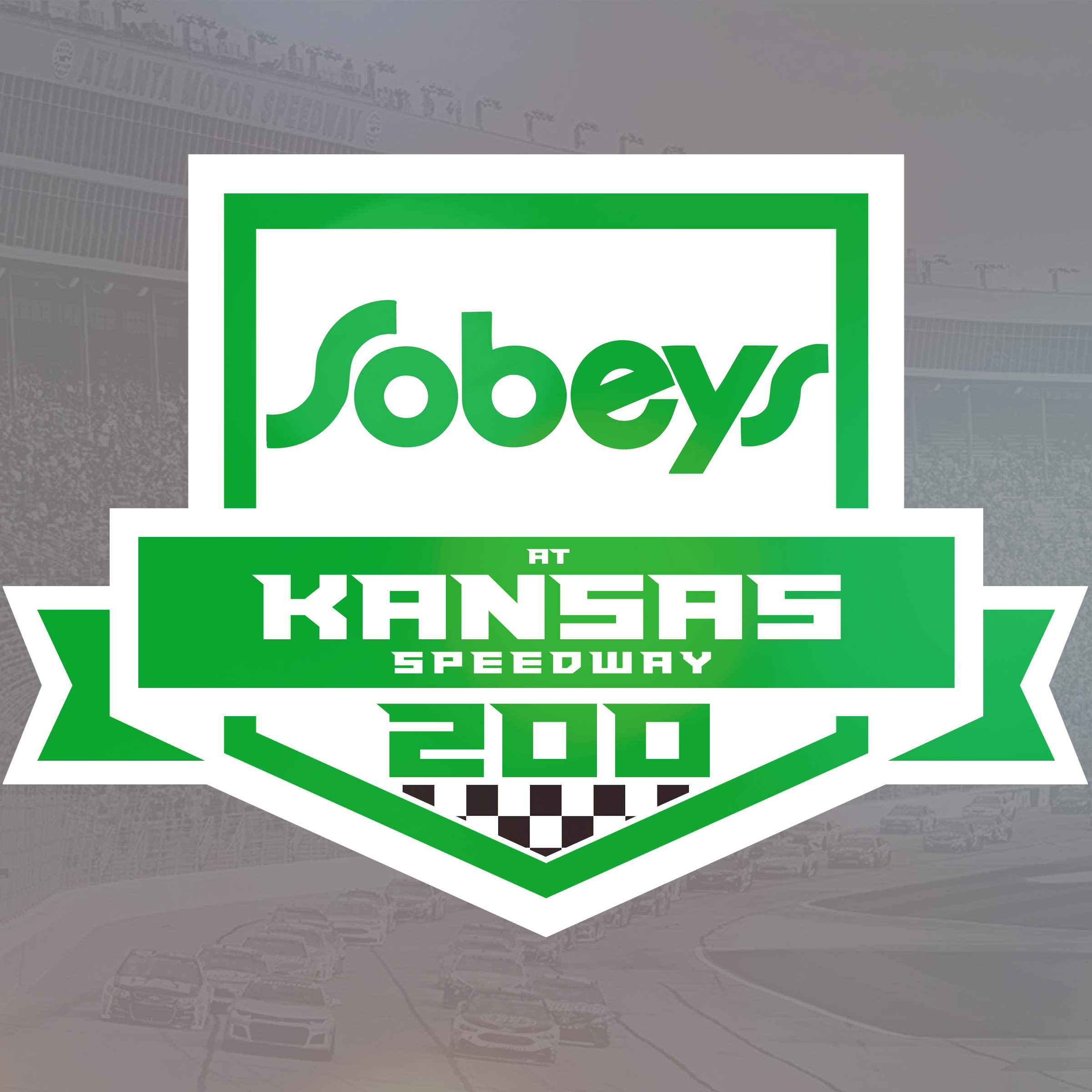 The Round-of-8 kicks off on Tuesday in the Canadian eMotorsports Network NASCAR Series when we visit the Kansas Speedway for the Sobeys 200; this is the 23rd race of the 2020 season.

After an eventful Round-of-12, we’re ready to begin setting up the Series Championship race, where the final-four will battle it out on November 17 at Phoenix Raceway.

The eight remaining drivers have been reset to 4000 points to begin this round, with playoff points earned during the regular season and playoffs being added.  Darcy Ford starts the round with a 23-point cushion over the fifth-place driver of Jacob Nelson. Ryan Gibson is in second with a 15-point cushion, Jose Mercado with an 11-point cushion, and Scott Bailey a six-point cushion.

Currently on the outside looking in is Nelson in fifth, Corbin MacAulay in sixth, seven points behind, Mike Marini in seventh, 12-points behind, and Chad Hyder in eighth, 22-points back.

Kansas Speedway is 1.5-miles in length and Tuesday’s race will be contested over 133-laps, broken into three stages.  Very important stage-points will be up for grabs in the first two stages and could ultimately decide who advances to the Championship Race and who’s hopes of a series title go up in smoke.

All races can be seen live at www.facebook.com/eMotorsportsCAN, with the pre-race show beginning at 7:45pm eastern.

Here is a look at the playoff standings entering Tuesday’s race.