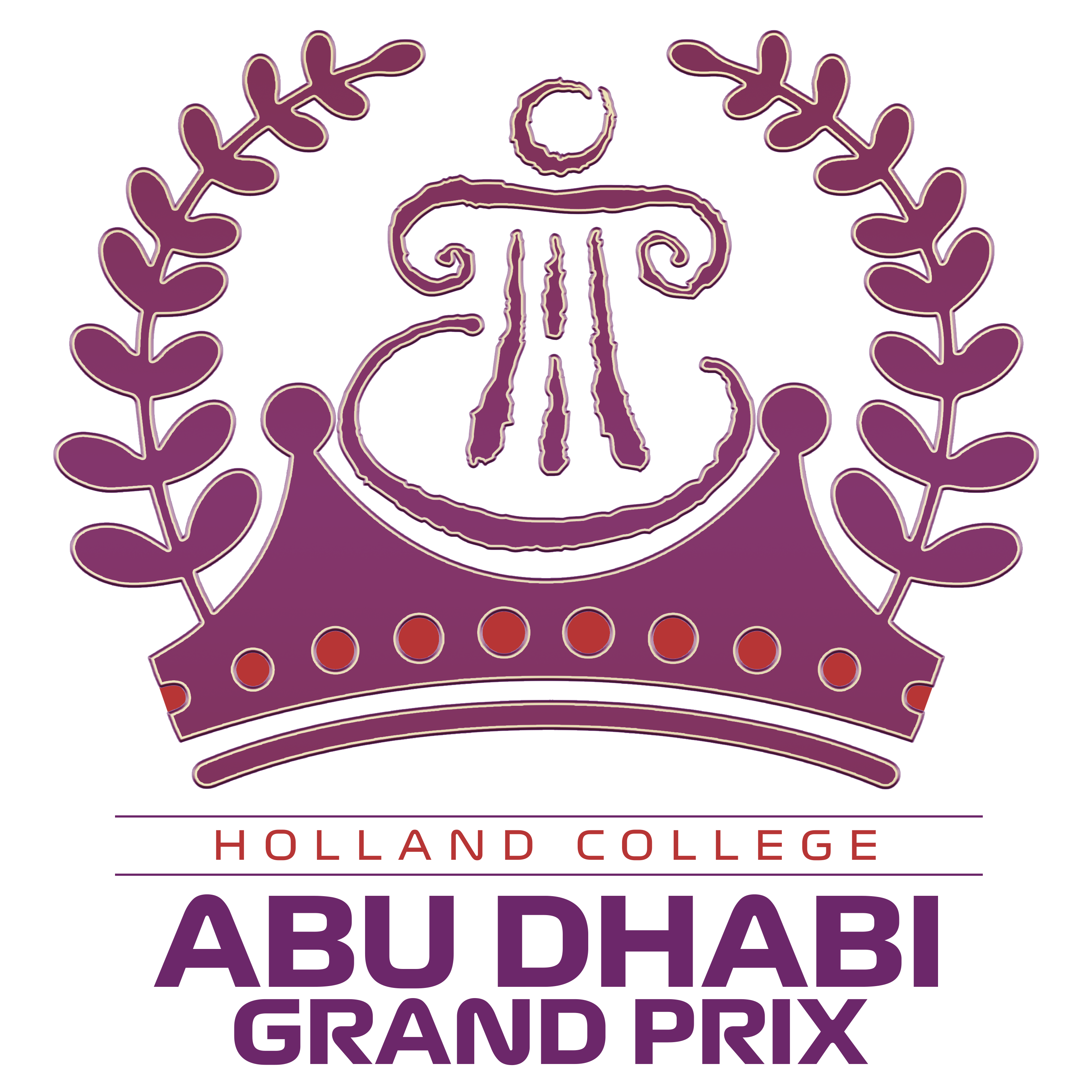 They say all good things come to an end.

The sun will set on the inaugural Canadian eMotorsports Network Formula 1 Series season this Thursday at the Holland College Abu Dhabi Grand Prix, under the lights of the virtual Yas Marina Circuit.

Pre-race coverage will begin at 7:30 p.m. EST on the Canadian eMotorsports Network Facebook page, with qualifying set for 7:40 p.m. EST and the race immediately afterward.

With Hurricanes eMotorsports wrapping up the constructors championship last week, both series titles are accounted for heading into the final race of the season, but second place is still up for grabs in both competitions.

The only night race on the Canadian eMotorsports Network Formula 1 Series calendar, the Yas Marina circuit features 21 corners over the course of its 5.554 km layout.

A lap at Yas Marina begins with a short run from the start-finish line to Turn 1, a 90-degree left-hander taken in third gear. From there, the speed ramps up in Turns 2 through 4 as drivers climb before a slight downhill descent into the circuit’s first chicane at Turns 5 and 6, which must be navigated with precision leading into the tight hairpin at Turn 7.

Turn 14 awaits almost immediately, with a short approach into a triple right-hander at Turns 15 through 17. Drivers will then pass under the W Abu Dhabi Hotel as they make their way through Turns 18 and 19, a pair of left-handers to set up the remainder of the lap, with the right-hand Turn 20 taken at medium speed before finishing with the right-handed Turn 21 and getting back onto the start-finish straight.

Here are the standings entering Round 16 of the 2020 Canadian eMotorsports Network Formula 1 Series.

For more information on the Canadian eMotorsports Network, visit hollandcollege.com/esports, and follow across social media @eMotorsportsCAN.