McInnis and Yamamoto named 'Canes Athletes of the Week 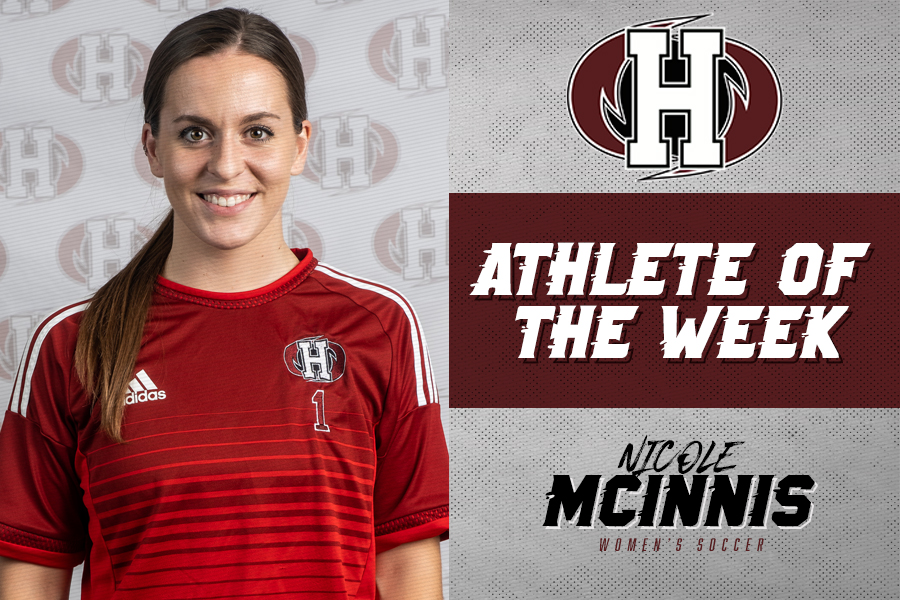 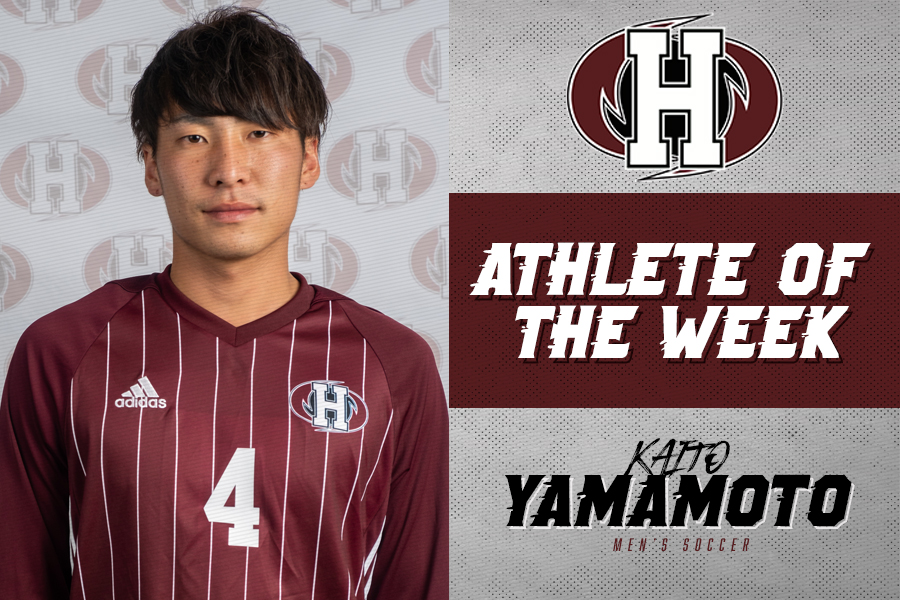 Soccer players, Nicole McInnis and Kaito Yamamoto, have been named the Hurricanes Athletes of the Week for the week ending November 10.

McInnis, a fifth-year goalkeeper from Hazelbrook, PEI, ended the Atlantic Collegiate Athletic Association (ACAA) season being named to the second All-Conference team and led the ‘Canes to a conference championship.

In the national quarter-final match versus the Fanshawe College Falcons, the number one ranked team in the country, the ‘Canes fell 3-0.  McInnis stopped nine of twelve shots faced before being named the Player of the Match.  The team then fell to the Northern Alberta Institute of Technology (NAIT) Ooks in the bronze medal quarter-final match, 2-0, to complete their championship.

McInnis is currently enrolled in the Open Academic Studies program at Holland College.

Yamamoto, in his first year with the Hurricanes, entered the CCAA Nationals in Oshawa, ON last week after being named to the ACAA’s first All-Conference team and winning a conference championship.

At Nationals, Yamamoto had a strong tournament for the Hurricanes.

In their opening match versus the Red Deer College Kings, Yamamoto was named the Player of the Match in a 2-1 loss in penalty kicks in their quarter-finals after registering a shot on goal.  He followed this up with two goals, and five shots on goal, in a 4-3 loss to the Douglas College Royals in their bronze quarter-final match before scoring twice more, adding an assist and two shots on goal in a 3-0 victory over the Lethbridge College Kodiaks to complete the tournament.

Yamamoto, from Chiba, Japan, is enrolled in the English for Academic Purposes program at Holland College.