Lepine and Porter named Hurricanes Athletes of the Week 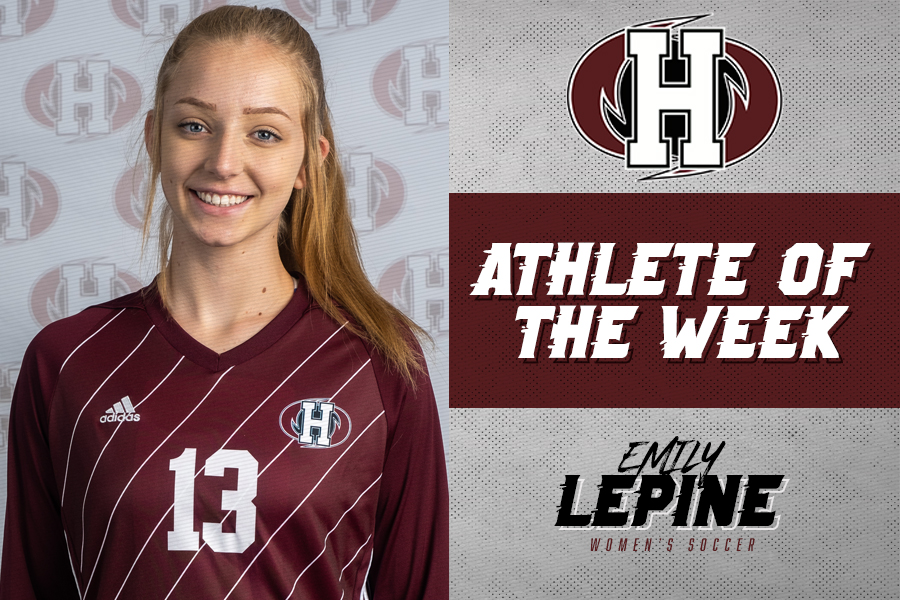 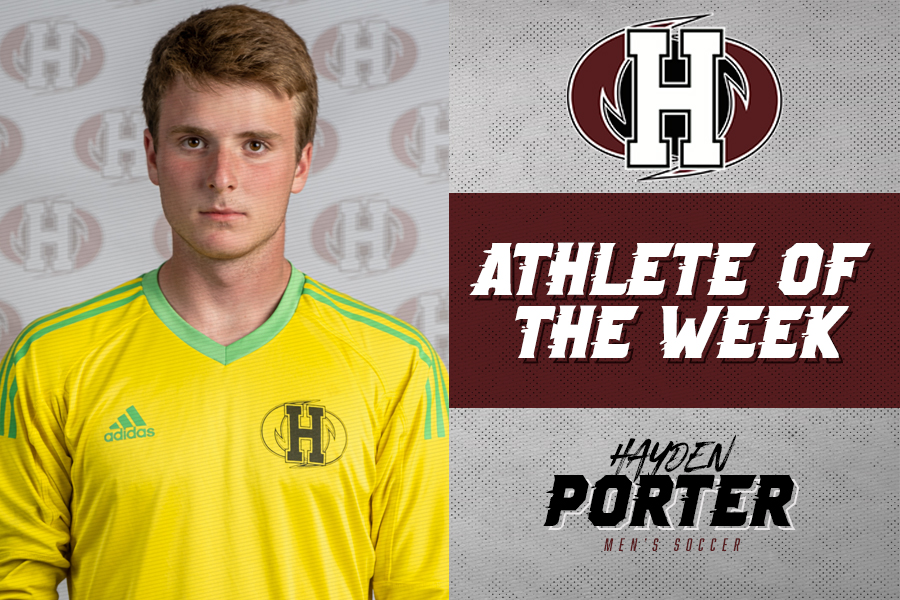 Soccer players, Emily Lepine and Hayden Porter have been named the Holland Hurricanes Athletes of the Week for the week ending October 27, 2019.

Both Lepine and Porter led their teams to victory over the weekend when the Hurricanes hosted the 2019 Atlantic Collegiate Athletic Association (ACAA) men’s and women’s Soccer Championships in Cornwall, PEI at the Terry Fox Sports Complex.

Lepine, a first-year striker from Bridgewater, Nova Scotia, had an outstanding weekend over the course of the championship, leading the Hurricanes in goals. She scored twice in Saturday’s 3-1 semi-final win over the University of New Brunswick-Saint John (UNBSJ) Seawolves, and two-more in Sunday’s championship match versus the St. Thomas University (STU) Tommies in a 3-2 win.

Lepine also ended the regular season as an ACAA first-team All-Conference player.  She is a first-year student in the Sport and Leisure Management program at Holland College.

Porter is a first-year student in the Welding Fabrication program at Holland College.

The Hurricanes will now travel to the 2019 Canadian Collegiate Athletic Association (CCAA) National Soccer Championships next week to compete with the top programs from around the country.

The women’s tournament takes place in Edmonton, Alberta with the Hurricanes facing the Fanshawe College Falcons (Toronto, ON) in quarterfinal play on Wednesday, November 6 at 1pm Atlantic Time.

For information on the 2019 CCAA National Championships, visit www.ccaa.ca.