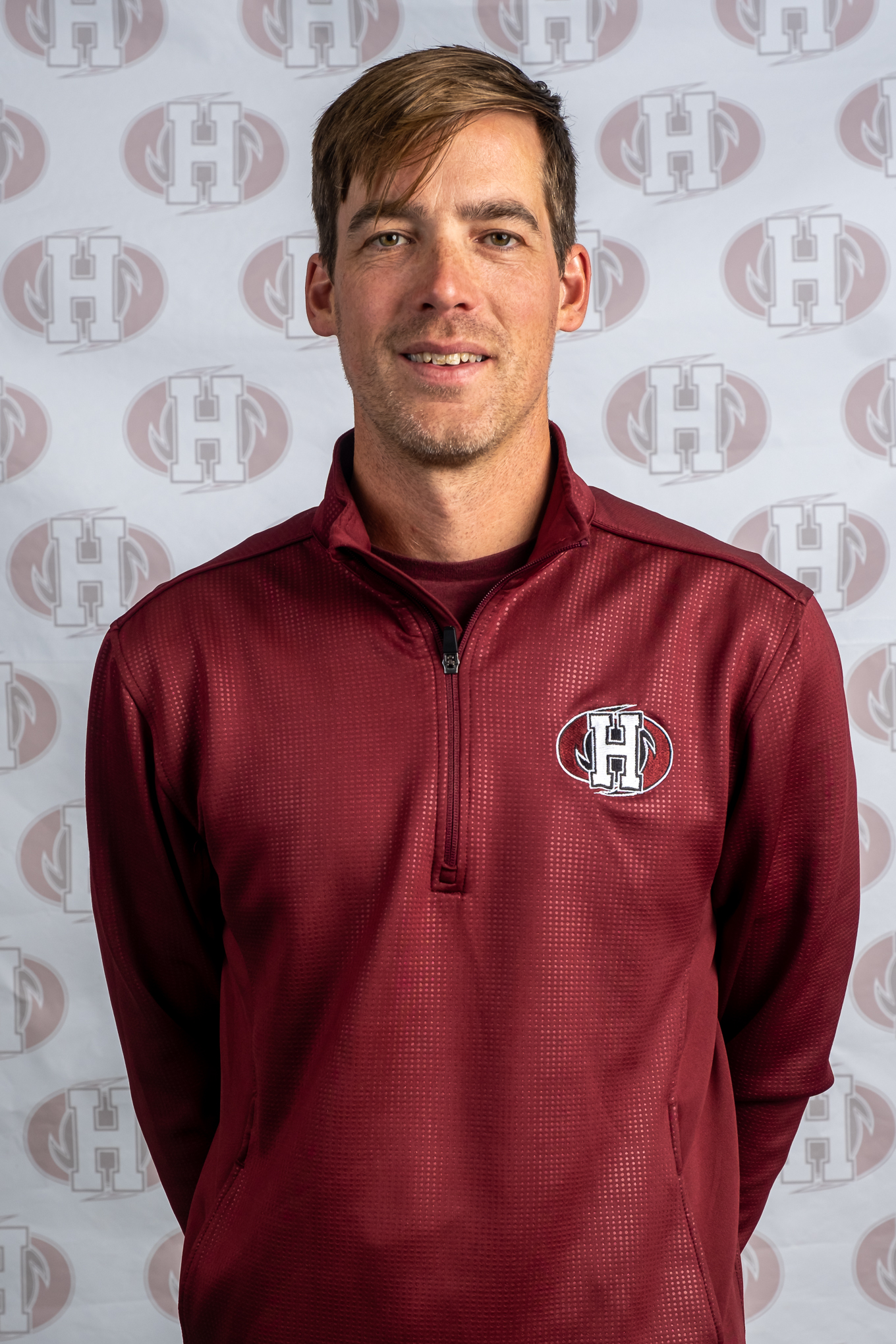 The Holland Hurricanes women’s soccer team will be led by Jonathan Vos this fall.

The Charlottetown, Prince Edward Island native will pull double-duty this season as he also serves as the head coach of the men’s soccer Hurricanes.

"I’m very excited to join the women’s soccer program at Holland College, it’s the team that provided my first opportunity to coach at the post-secondary level back in 2006,” shared Vos.

“The program is a perennial contender in the Atlantic Collegiate Athletic Association (ACAA) and I look forward to continuing that growth moving forward.   The next step is to become a contender at the Canadian Collegiate Athletic Association (CCAA) national stage and I am confident the women's soccer team will be well-prepared to chase that goal. Holland College has proven itself as a top athletic program in the country and the student-athlete experience is second to none.”

Vos began his career with the women’s soccer ‘Canes in 2006 before being named the head coach of the men’s Hurricanes in 2008.  Over the last 12 seasons he’s captured nine ACAA men’s championships as well as CCAA silver and bronze medals at nationals.

With the responsibility of leading both the men’s and women’s soccer Hurricanes, Vos will rely heavily on his strong group of assistant coaches on both teams to step up their roles this season.

One important piece to the women’s Hurricanes is assistant coach, Laura Deagle (Younker), who continues to develop in her young coaching career.

“I am ecstatic to stay on with the Hurricanes and further my development as a coach,” she shared. Jonathan is the perfect mentor to be working under for me to meet the challenging expectations in varsity coaching. I always respected him as a coach when I was a player because I knew how much recognition he has received. Getting to coach with him now at this level is an amazing opportunity that I’m looking forward to.”

As far what the players can expect she comments, “I think their response will be very positive. Practicing and playing alongside the men's team, they know his style and have seen first-hand how Vos has built the program to a national level. I believe they will have full confidence in him taking over the women's program as well.”

Albert Roche, Director of Athletics and Recreation at Holland College, is excited to see what Vos can accomplish with the women’s Hurricanes.

“With Vos at the helm we feel we have a unique opportunity for increased synergy between our two varsity soccer squads, including all our coaches and support staff, where Jonathan’s talent and abilities as a coach can be optimized. Our approach to this situation is quite simple, create consistency in our program, develop our teams simultaneously and target the national championship as an end goal for each team every year. Jon has led our men’s soccer team to medal performances at nationals in the past and I have no doubt his formula for success can be duplicated for our women.”

Vos takes over for outgoing head coach, Kris McKinnon, who recently stepped down from the position.