Hurricanes come up short at ACAA 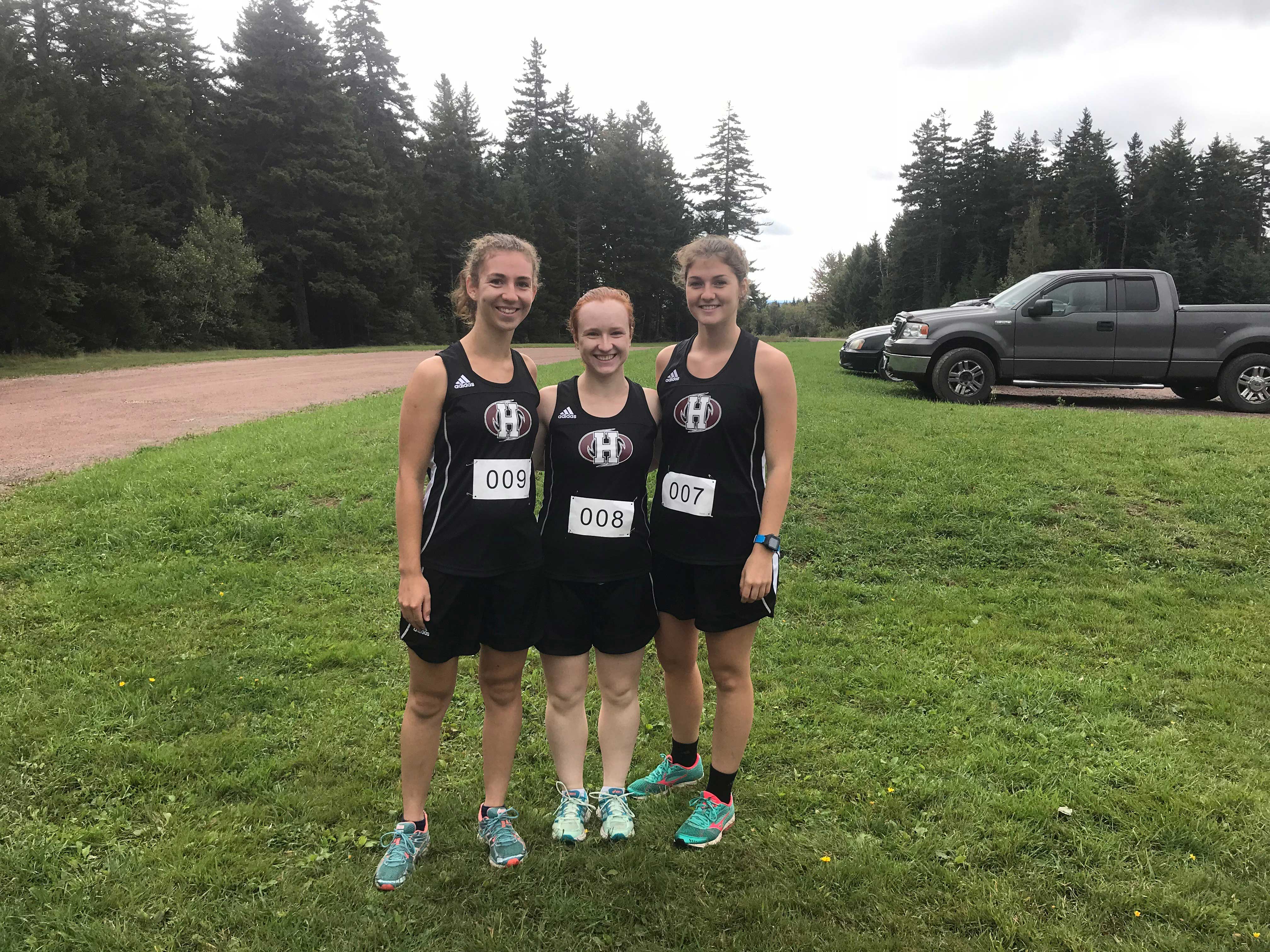 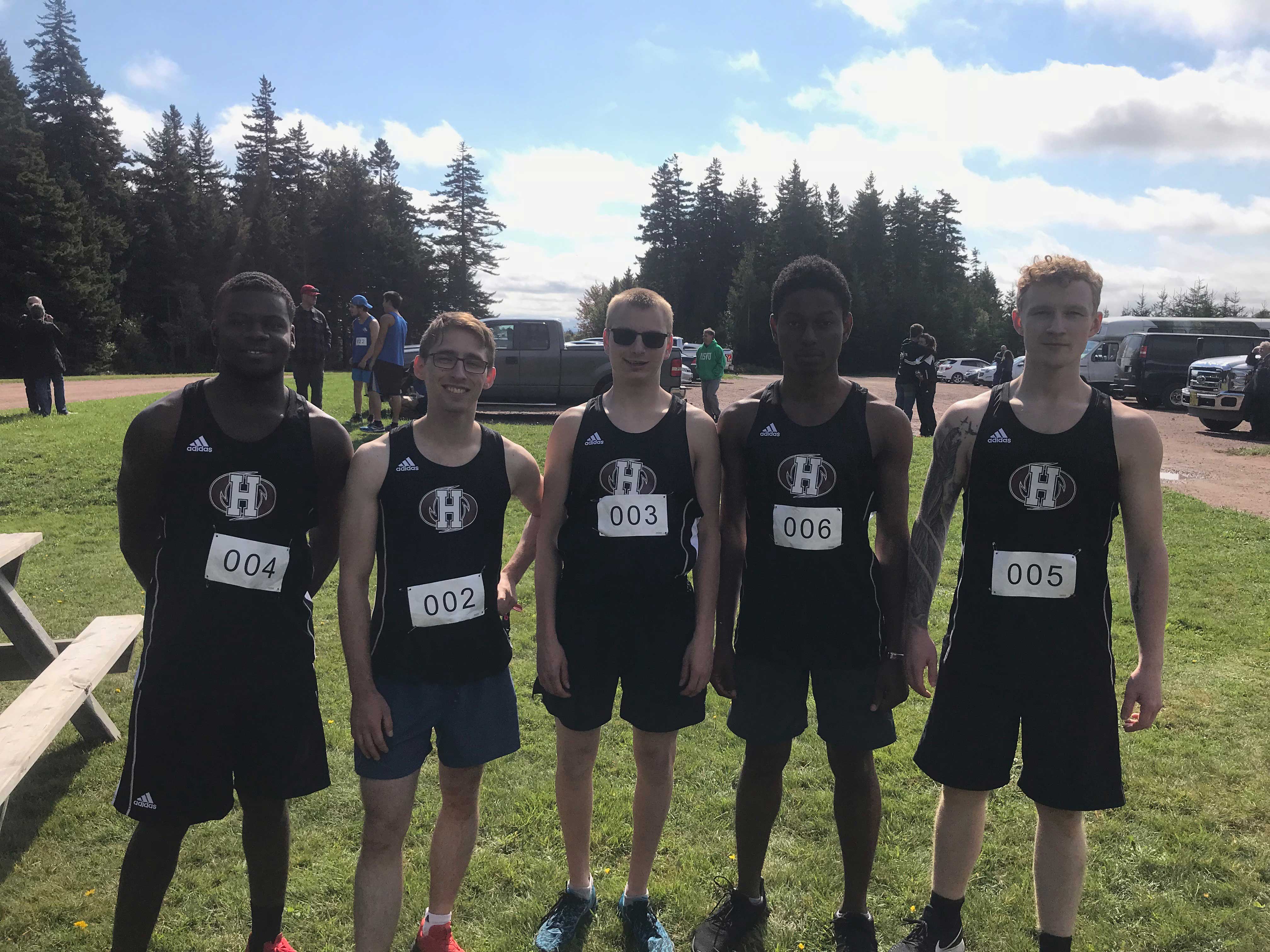 On Saturday, the Holland Hurricanes competed in their second ACAA cross country running meet of the season at Beech Hill Park (Sackville, NB) hosted by the Mount Allison Mounties.

On the women’s side, the top runner for the ‘Canes was Haley Shea who finished in seventh place (29:45); she finished just over two minutes behind eventual winner from the Dal AC Rams, Hannah Arsenault (27:12).

For the men, the ‘Canes tied with Dal AC for second place with 30 points in the team division; they officially finished third as a result of a tiebreaker formula.  The Mount Allison Mounties won the event with a team total of with 28 points.

For full results from the meet visit https://www.webscorer.com/race?raceid=153872.

The Hurricanes will return to action on Saturday, October 13 in Halifax, NS when the MSVU Mystics host the third meet of the ACAA season at the Point Pleasant Park.